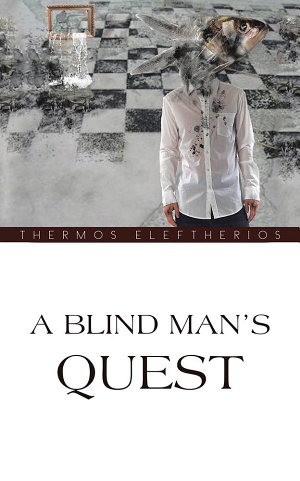 This book began with a phrase of a friend, a musician, a few days before he ended up in psychiatric unit permanently. We were sitting outside a bar at night, and he saw a young man walking wearing sunglasses. He told me, “A blind man who sees at night,” which is the title of the book in Greek. This phrase was the fuel of my inspiration to write this book, which moves between fantasy and reality, symbolism and surrealism together, in a fusion of prose and poetry, positive and negative, history and icons, dreams, voices, and sounds. When I was writing it, I felt like being in a pandemonium of senses, logic, and unconscious scripture. The quest is the course in life’s path to find the real inside. Who am I? Why should I follow the ordinary steps in life? What is the cause of all these rules, while the lawyers say the rules are to be violated? The Fish-Man is my option of our lives; everybody watches behind glasses, like the fish in the aquarium. Somehow all of us have been in front of a crossroad of decisions—our choice rules and ruled, our management of our lives, failure and success, negative or positive. What is right for today may be wrong for tomorrow. The fear of our choice, it is like the film of Luis Buñuel called Angel Exterminator, while the heroes were encapsulated. A Blind Man’s Quest is a symbolic-surrealistic novel that “watches” the social history, the antiquity with today in a non-time environment, with fantastic creatures from horror tales or from my imagination. The place is the Greek environment, though it is unspecific. The dreams are referred. The first at December ’44 in Athens; while in the British territories, people should walk with their hands up behind their heads. The other at ’99, in Athens too; it’s the same global story with the international stock market fraud. While all kinds of people invested their money on the stock market, and you could observe the whole society, from housekeepers to taxi drivers, listening to the stock market live on the radio or watching the ribbons at the bottom of TV showing numbers and green and red arrows. They were once more encapsulated. The circles we made. The backslides in our lives are the colors of our society. 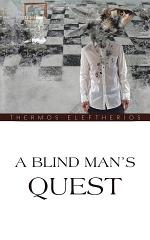 Authors: THERMOS ELEFTHERIOS
Categories: Fiction
This book began with a phrase of a friend, a musician, a few days before he ended up in psychiatric unit permanently. We were sitting outside a bar at night, and he saw a young man walking wearing sunglasses. He told me, “A blind man who sees at night,” which

Authors: Michael McIntire
Categories: Biography & Autobiography
Paddy is a story about family life in Somerset, Michigan during the first year of the American Civil War. It's a novel of adventure, intrigue, romance and comedy set in a background of historical places, many of which you can still see today as you drive along the Chicago Road 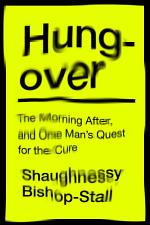 Hungover: A History of the Morning After and One Man’s Quest for a Cure

Authors: Shaughnessy Bishop-Stall
Categories: History
We've all been there. One minute you're fast asleep, and in the next you're tumbling from dreams of deserts and demons, into semi-consciousness, mouth full of sand, head throbbing. You're hungover. Courageous journalist Shaughnessy Bishop-Stall has gone to the front lines of humanity's age-old fight against hangovers to settle once
Language: en
Pages: 57

The Blind Man and the Poet 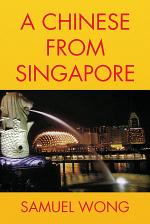 A Chinese from Singapore

Authors: Samuel Wong
Categories: Biography & Autobiography
A young Chinese came to the U.S. for theological training. His goal was to become a pastor/teacher in Singapore. Upon graduation, he returned to Singapore with his Caucasian wife to fulfill his obligations and to do post-graduate study, concurrently. Unwittingly, the young couple was entangled in church and secular politics