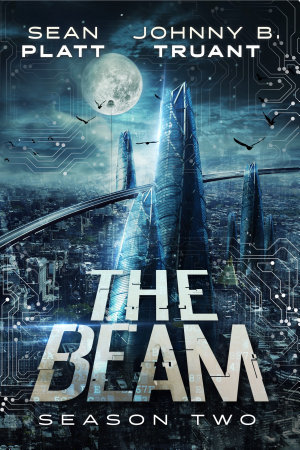 From the bestselling authors of the Invasion and Yesterday's Gone series comes The Beam, a disturbing philosophical exploration of the future of our hyperconnected world. This chilling, intricately plotted series is set in a futuristic dystopia where politics and technology have widened the gap between haves and have-nots. Power is in the mind. The mind is in the network. As the NAU’s "Shift" approaches, the Directorate and Enterprise parties are doing whatever they can both on-Beam and off- to win the citizen’s minds. The Beam itself, however, seems to be evolving. As more and more people become addicted to connectivity, a question arises: Does the Beam serve our minds ... or do our minds serve the Beam? Meanwhile, using politics as cover, an organization is pushing human enhancements further than they were ever meant to go — and maybe more than the struggling NAU with its hyperconnected minds can hope to survive. ★★★★★ "Another homerun for Platt and Truant. Usually second books in a series are the weak link -- that didn't happen in The Beam. Just like the first season I got sucked in to this book and told the kids to just feed themselves poptarts and leave mommy alone already so she could read. An amazing series!" -- Patricia Eimer ★★★★★ "I loved the first season, but this did such a great job of fleshing out the story line that I'm already champing at the bit for the next season." -- BruceIn Baghdad ★★★★★ "A real high-tech futuristic political thriller with a great storyline and a cliff-hanger ending that leaves you wanting for more. Can't wait to read season 3." -- beachbaby ★★★★★ "For thousands of years humans got around on foot or horses. In seventy years we went from that to visiting the moon. Now we may visit Mars in my lifetime. So the technology discussed in this book is definitely on the horizon... So this is a great book and I highly recommend it." -- programmerx ★★★★★ "Johnny and Sean hit a grand slam with Season 2 of The Beam! I enjoyed the futuristic, funny and smart thrill ride that was Season 1 but Season 2 is so much better... If you like political thrillers or Sci-Fi, The Beam is for you." -- Brian Saemann Truant and Platt deliver deep political intrigue and incisive social commentary along with a generous helping of big philosophical themes through engaging, multifaceted characters and rich worldbuilding. If you enjoyed Altered Carbon and The Fifth Element, you'll feel right at home in the world of The Beam. 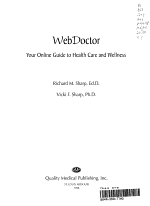 Authors: Richard M. Sharp, Vicki F. Sharp
Categories: Computers
Originally published in 1973, Black Players was the first book to do a thorough examination of the urban pimp culture. Social anthropologists Richard and Christina Milner were allowed access to the secretive and controversial world of pimps and prostitutes. Black Player guides the reader through every aspect of this unfamiliar 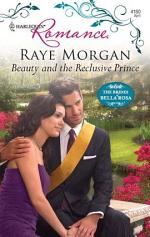 Beauty and the Reclusive Prince

Authors: Raye Morgan
Categories: Fiction
Isabella Casali is the glue that sticks her family and the Bella Rosa restaurant together, but she's neglected her heart… Under the cover of darkness, Isabella sneaks into Prince Maximilliano's forbidden palace grounds to pick herbs for the Bella Rosa signature sauce. Isabella slips and nearly drowns, and reclusive Max 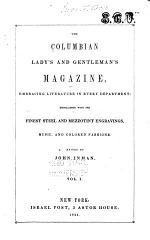 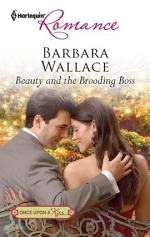 Beauty and the Brooding Boss

Authors: Barbara Wallace
Categories: Fiction
Working for reclusive author Alex Markoff sounded like Kelsey Albertelli's dream job…until she met her new boss. Alex might be movie-star handsome, but his gruff grouchiness makes it clear that Kelsey is not exactly welcome. Kelsey's a fighter and she refuses to tiptoe around a man who clearly needs looking 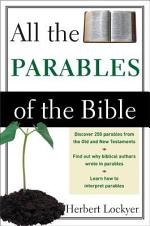 All the Parables of the Bible

Authors: Herbert Lockyer
Categories: Religion
A study and analysis of the more than 250 parables in Scripture.