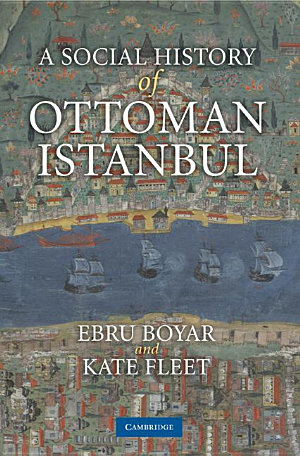 Using a wealth of contemporary Ottoman sources, this book recreates the social history of Istanbul, a huge, cosmopolitan metropolis and imperial capital of the Ottoman Empire. Seat of the Sultan and an opulent international emporium, Istanbul was also a city of violence shaken regularly by natural disasters and by the turmoil of sultanic politics and violent revolt. Its inhabitants, entertained by imperial festivities and cared for by the great pious foundations which touched every aspect of their lives, also amused themselves in the numerous pleasure gardens and the many public baths of the city. While the book is focused on Istanbul, it presents a broad picture of Ottoman society, how it was structured and how it developed and transformed across four centuries. As such, the book offers an exciting alternative to the more traditional histories of the Ottoman Empire. 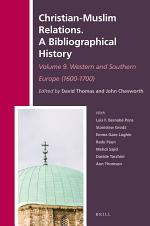 Authors:
Categories: Religion
Christian-Muslim Relations, a Bibliographical History 9 (CMR 9) is a history of everything that was written on relations in the period 1600-1700 in Western and Southern Europe. Its detailed entries contain descriptions, assessments and comprehensive bibliographical details about individual works. 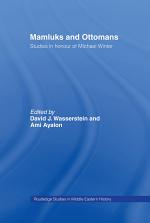 Authors: David J Wasserstein, Ami Ayalon
Categories: History
Focusing on Near Eastern history in Mamluk and Ottoman times, this book, dedicated to Michael Winter, stresses elements of variety and continuity in the history of the Near East, an area of study which has traditionally attracted little attention from Islamists. Ranging over the period from the thirteenth to the 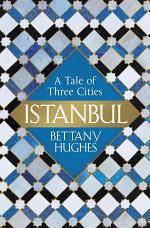 Authors: Bettany Hughes
Categories: History
Istanbul has always been a place where stories and histories collide and crackle, where the idea is as potent as the historical fact. From the Qu'ran to Shakespeare, this city with three names - Byzantium, Constantinople, Istanbul - resonates as an idea and a place, and overspills its boundaries - 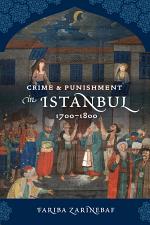 Crime and Punishment in Istanbul

Authors: Fariba Zarinebaf
Categories: History
This vividly detailed revisionist history exposes the underworld of the largest metropolis of the early modern Mediterranean and through it the entire fabric of a complex, multicultural society. Fariba Zarinebaf maps the history of crime and punishment in Istanbul over more than one hundred years, considering transgressions such as riots, 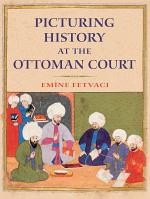 Picturing History at the Ottoman Court