In May 1977 Posy Simmonds, an unknown young illustrator, started drawing a weekly comic strip for the Guardian. 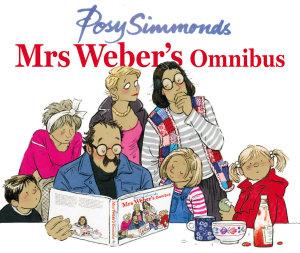 In May 1977 Posy Simmonds, an unknown young illustrator, started drawing a weekly comic strip for the Guardian. It began as a silly parody of girls' adventure stories, making satirical comments about contemporary life. The strip soon focused on three 1950s school friends in their later middle-class and nearly middle-aged lives: Wendy Weber, a former nurse married to polytechnic sociology lecturer George with a large brood of children; Jo Heep, married to whisky salesman Edmund with two rebellious teenagers; and Trish Wright, married to philandering advertising executive Stanhope and with a young baby. The strip, which was latterly untitled and usually known just as 'Posy', ran until the late 1980s. Collected here for the first time are the complete strips. Although celebrated for pinpointing the concerns of Guardian readers in the 1980s and their constant struggle to remain true to the ideals of the 1960s, they are in fact remarkably undated. They show one of Britain's favourite cartoonists, celebrated for Literary Life and Tamara Drewe, maturing into genius. 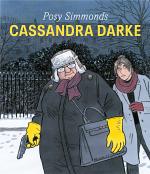 Authors: Posy Simmonds
Categories: Comics & Graphic Novels
***WINNER OF THE COMEDY WOMEN IN PRINT PRIZE 2020*** 'Simmonds is a copper-bottomed genius... she is as brilliant a writer as Britain has' Jenny Colgan, Mail Online Cassandra Darke is an art dealer, mean, selfish, solitary by nature, living in Chelsea in a house worth £7 million. She has become 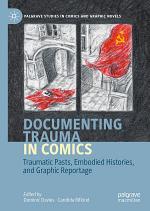 Authors: Dominic Davies, Candida Rifkind
Categories: Comics & Graphic Novels
Why are so many contemporary comics and graphic narratives written as memoirs or documentaries of traumatic events? Is there a specific relationship between the comics form and the documentation and reportage of trauma? How do the interpretive demands made on comics readers shape their relationships with traumatic events? And how 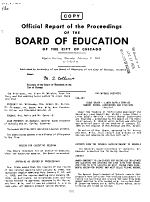 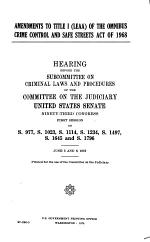