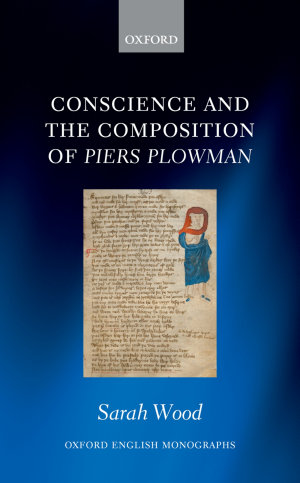 Conscience and the Composition of Piers Plowman provides a detailed account of one of the central personified figures in William Langland's Piers Plowman. Previous critical accounts of Conscience either focus on discussions of the faculty conscience in scholastic discourse, or eschew personification allegory as a useful category in order to argue for the figure's development or education as a character during the poem. But Conscience only appears to develop as he is re-presented, in the course of Piers Plowman, within a series of different literary modes. And he changes not only during the composition of the various episodes in different modes that make up the single version, but also during the composition of the poem as a series of three different versions. The versions of Piers Plowman form, this book argues, a single continuous narrative or argument, in which revisions to Conscience's role in one version are predicated upon his cumulative 'experiences' in the earlier versions. Drawing on a variety of materials in both Middle English and Latin, Sarah Wood illustrates the wide range of contemporary discourses Langland employed as he composed Conscience in the three versions of the poem. By showing how Langland transformed Conscience as he composed the A, B and C texts, Conscience and the Composition of Piers Plowman offers a new approach to reading the serial versions of the poem. While the versions of Piers Plowman have customarily been presented and read in parallel-text formats, Wood shows that Langland's revisions are newly comprehensible if the three versions are read in sequence. 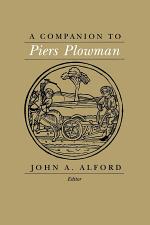 A Companion to Piers Plowman

Authors: John A. Alford
Categories: History
"Absolutely essential reading for anyone interested in a serious consideration of Piers Plowman and also for anyone planning critical or scholarly investigation on it—in other words, for all students of the poem, all readers of the poem, and all scholars of the poem."—Robert Worth Frank, Jr. 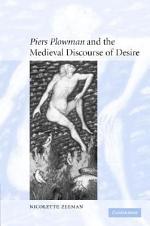 'Piers Plowman' and the Medieval Discourse of Desire 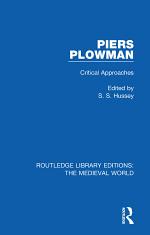 Authors: S.S. Hussey
Categories: Literary Criticism
Originally published in 1969 Piers Plowman is a collection of 12 original essays by leading academics on Piers Plowman. As a combined volume, this collection forms a substantial introduction and a comprehensive account of the poem, its background and textual problems. The book’s essays reflect the diversity, and vigour of 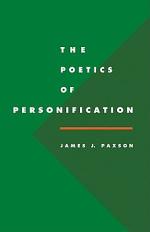 The Poetics of Personification

Authors: James J. Paxson
Categories: Literary Criticism
An appraisal of literary personification in the light of developments in poststructuralist thought. 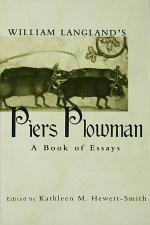