“So tell me Mr. Brakatu, what's the point in coming to inform me now, what do you expect me to do?” the Vice President's anger was subsiding. “Your Excellency I'm really sorry, but I didn't call the President, he called me for some ... 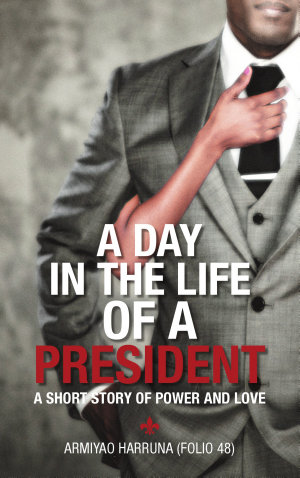 This is a story that spans from 1955 to sometime about 2045. It is a four-part story of a family originating from Cape Coast and Dowyaaniyili in the Northern Region, the story of a northern prince Dowbia Zangina that marries a German/Fante screen idol called Mercedes Huntman who loves him dearly and agree to move with him to the Dowyaaniyili, where he becomes chief after the death of his father. A military government throws him into Nsawam Medium Prison for allegedly collaborating with his journalist friend Ernest Dzigbordi to overthrow the military junta, and regains his freedom when a democratically elected government takes over. Their Granddaughter Raabia Sedzro goes into politics and becomes the first woman president of her country. She is a successful president and all her good works are cut short when she is assassinated in 2031. The story of President Lankwei Addison takes the reader into campaign travels to the hinterland of Ghana, including some factual events in the governments of Presidents Rawlings, Kufuor, and Atta Mills. Part Four of the story is drum narrations of historical occurrences not told in the first three parts. As recorded by a media guru Dowbia Yousif, the grandson of Mercedes Huntman.