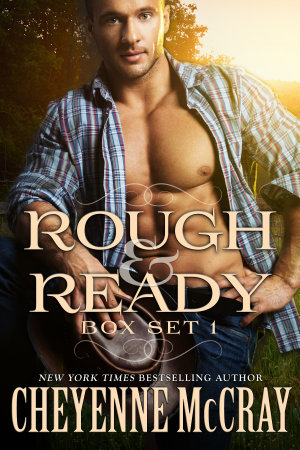 Silk and SpursJessica Porter finds herself in southern Arizona on the Cameron’s Bar C Ranch ready to photograph the ranch and the oldest Cameron’s wedding. When Jessie meets Zane Cameron, she finds herself wishing the tall, dark, and gorgeous cowboy was free.Lately, Zane has had the feeling that things aren’t as they seem with his fiancée. When she shows her true colors, he calls off the wedding.Zane feels it’s too soon to fall for another woman, but when he meets Jessie, he just can’t get enough of being around her. It’s not long before the pair gets together and it grows hotter between them than an Arizona summer.But Zane’s ex-fiancée threatens Jessie and everything takes a dangerous turn…and Zane could lose her forever.Lace & Lassos:Eight years ago Wayne Cameron hit rock bottom when Kaitlyn Barrett walked out of his life after she had done everything she could for him. She’d had to do what he couldn’t—walk away from his addictions. Now a decorated soldier, Wayne was Special Forces in Afghanistan but returned to ranching life after an injury taken under fire.Kaitlyn returns home to Southern Arizona to take over her father’s ranch as she runs away from her demons…and she runs right into Wayne, her first and only real love. Despite her belief that she needs to keep those demons to herself, her and Wayne’s desire and need take them straight to bed. He has everything he wants in life but he wants to burn up the sheets while earning back the love of his life.Now that Kaitlyn is back, Wayne is determined to show her that he’s a changed man and that he’s there for her as she faces the darkness that once threatened to consume her. Forces are working against Kaitlyn, trying to keep her from finding her new start. But that same element shows her that she really does need Wayne’s love, help, and support.Together they work to save her ranch and restore a love meant to last for eternity.Champagne and Chaps:Sabrina Holliday is ready for a vacation from it all and ends up spending the summer with her closest friend in a small southern Arizona ranching community. After fighting breast cancer and dealing with other life trials, she needs a break in the worst way.Wyatt Cameron hasn’t met anyone as beautiful as Sabrina and from the moment she walks into his life, the cowboy is determined to make sure she belongs to him. He has to work past her barriers, but nothing is going to keep him from winning her heart.Sabrina figured she was not in the right place in her life to fall for a man, but men who look as good as Wyatt, with a heart to match, just don’t come along. From the first moment she meets him, she knows this cowboy is different than any other man she’s met.The quiet vacation is interrupted when a stranger helps Sabrina fix her car. She never expects to get caught up in the middle of a drug war, a war that could cost her life. 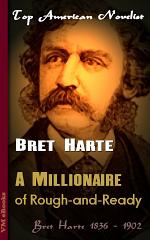 A Millionaire of Rough-and-Ready

Authors: Bret Harte
Categories: Fiction
PROLOGUE There was no mistake this time: he had struck gold at last! It had lain there before him a moment ago—a misshapen piece of brown-stained quartz, interspersed with dull yellow metal; yielding enough to have allowed the points of his pick to penetrate its honeycombed recesses, yet heavy enough 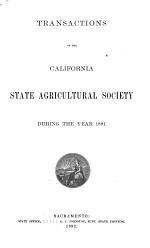 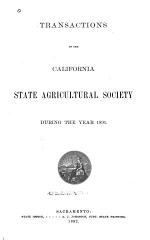 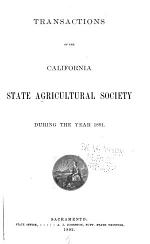 Appendix to the Journals of the Senate and Assembly ... of the Legislature of the State of California ...

Authors: California State Board of Agriculture
Categories: California
Books about Appendix to the Journals of the Senate and Assembly ... of the Legislature of the State of California ... 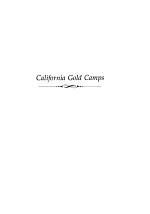 Authors: Erwin G. Gudde
Categories: History
Many books have been written about the California Gold Rush, but a geographical-historical dictionary has long been lacking. With the publication of California Gold Camps, a monumental project has been completed. California Gold Camps is a basic reference that will be indispensable to the historian, the geographer, and to the