TODD ARRIVED in Berlin a couple of days after Sophia's abduction and went directly to Krieger's office. He bypassed Krieger's scheduled visitors and was ushered into his office immediately. Neither man was in the mood for long ... 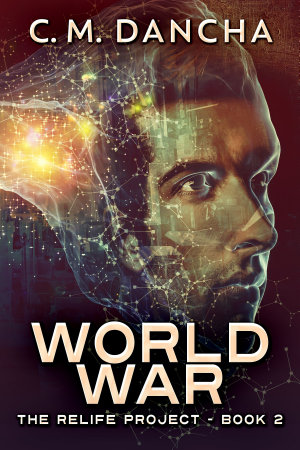 Winds of war sweep across Europe. The cloning company Phoenvartis has launched an inquisition of torture and murder, threatening to take over the entire planet. After a revolutionary group gains access to the cloning machine, they plan to revive a madman from the 20th century. Meanwhile, the previously cloned Founding Father and a group of former Phoenvartis employees flee to the central highlands of Vietnam. From their jungle base, they form a coalition of freedom-loving patriots from around the world. But can the forces of democracy beat fascism - or will evil triumph and release a plague upon mankind? 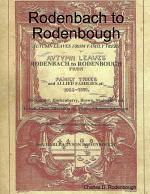 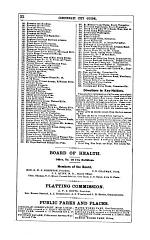 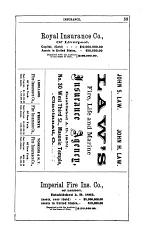 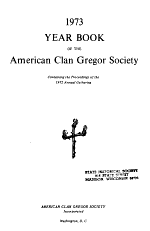 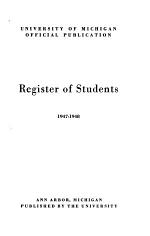